Mentors through the Matching Program 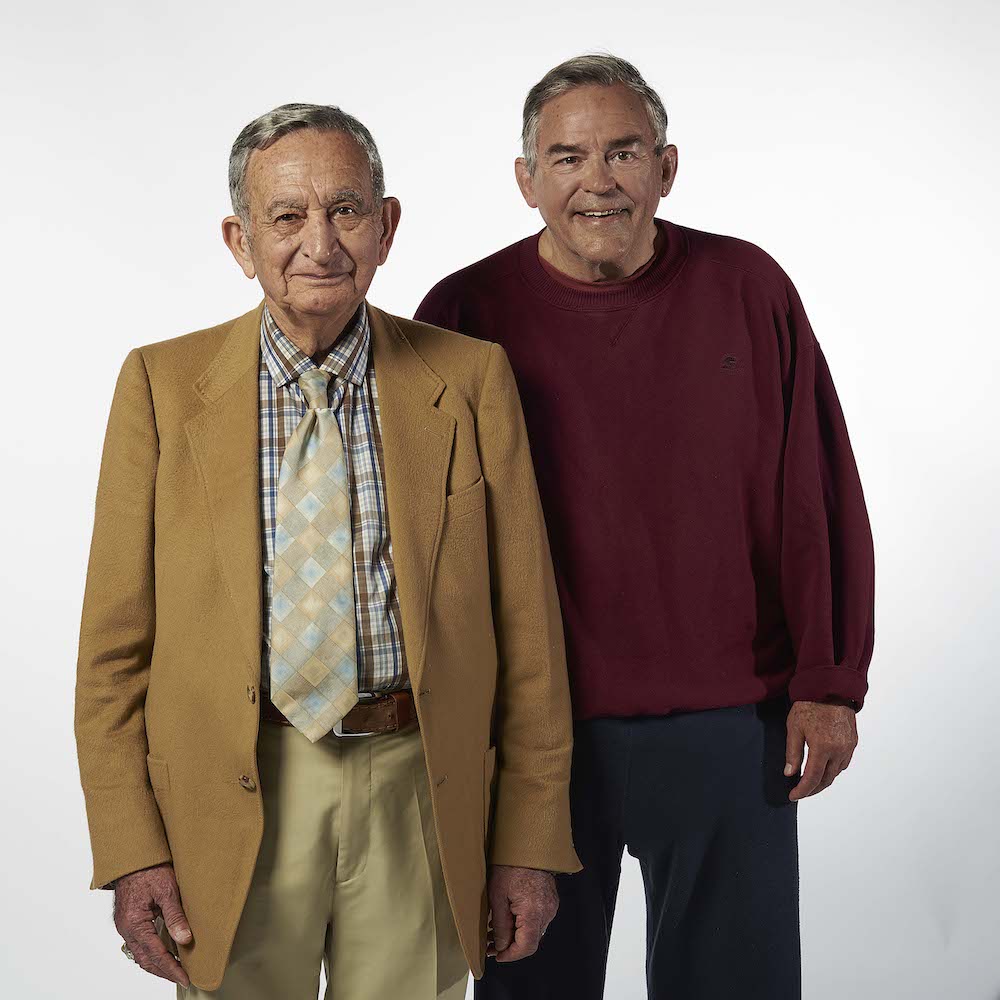 As with many newcomers to Ottawa, Majid Al Yamoory, turned to the Catholic Centre for Immigrants’ Matching Program for help in adapting and integrating into to his new life. Through this program, the 74 year-old civil engineer from Iraq was paired with Bruce Grant and Mike Brosseau.

“I came to Canada in April 2015 and really needed help improving my English,” said Majid. “Although I had learned English in 1972, I was evaluated at a level three and needed a much higher level to fully participate in Canadian life.”

“Majid and I would meet regularly over coffee,” explained Bruce, a 76 year-old retired structural engineer. “He told me so many fascinating stories, enough for an article about him that I had published in my community newspaper. I like to travel and keep busy, so Majid and I had the same motivation.”

The friendship with Bruce helped Majid to learn about communication in the workplace, the law in Canada and the benefits of volunteering. Soon Majid would volunteer at the Catholic Immigrant Centre, helping to translate English documents into Arabic – a much needed skill with so many refugees arriving from Syria.

The more he gets involved in the community, the younger Majid feels. “Ignore my grey hair,” laughs Majid. “When I flew from Iraq to Syria and then onwards Canada, I felt as though I became younger by 40 years! My advice to other newcomers is that although it’s difficult at times, it’s not impossible to start a new life at any age.”

His interactions with Mike Brosseau, a 73 year-old retired civil servant, have kept his interest in his profession alive. “Mike not only helped me to improve my English, he taught me a lot about engineering and design in Canada and introduced me to new friends and other engineers.”

“I feel like helping immigrants is a Canadian tradition,” remarks Mike. “When my ancestors came here, they too were helped by other to integrate and become established. Volunteering is very fulfilling for me.”

Majid’s life has changed a lot in the last two years. He participates in conversation circles with other newcomers, studies English and volunteers — translating and teaching Arabic. Often he leaves his apartment at mid-morning, not returning until well into the evening.

With the assistance of these two friends, and through much hard work, Majid has proudly brought his English to a level seven.  Majid continues to “grow young” and will be attending Algonquin College this fall to study green architecture.