Alex Munter is President and Chief Executive Officer of the Children's Hospital of Eastern Ontario and the Ottawa Children's Treatment Centre, bringing more than 20 years of leadership experience in health and social services realm. He became Chair of the OLIP Council in 2016, after representing the Youth Services Bureau (YSB) and the Champlain Local Health Integration Network (LHIN) as an OLIP member.

As the chair of the OLIP Council, Alex presides over multi-sectoral collaborations to strengthen Ottawa’s capacity to attract, settle, and integrate newcomers in all aspects of community life. Alex was Chief Executive Officer of the Champlain LHIN — the provincial government agency responsible for planning, integrating and funding health services in the region. He strengthened the region's health system by making strategic investments at hospitals and community-based agencies in all areas of our region.

As Executive Director of the YSB, Alex grew the organization, adding services and expanding its reach. It won recognition for its ground-breaking work in addressing youth mental health issues and introducing measures to improve the agency's governance, efficiency and service quality. Prior to taking the three CEO roles in which he has served, Alex was a City and Regional Councillor in Ottawa for 12 years, including six as head of the city's health and social services.

Alex has won numerous awards from a wide range of organizations for his contributions to the community and is a proud member of the Canadian College of Health Leaders. 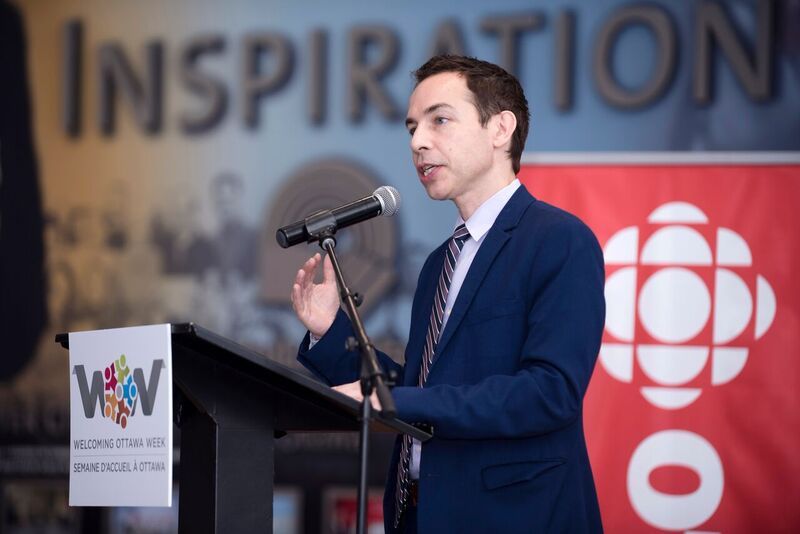 Radio and television host and producer

A translator by trade, Kenyan-born Sarah Onyango is a well-known fixture on Ottawa’s community media scene. She hosts the monthly African cultural program Fontonfrom, on Rogers TV Cable 22 – Ottawa as well as the weekly radio programs, Black on Black and Afrika Revisited on CHUO 89.1FM (University of Ottawa community radio).

Sarah is very active in the Black community in Ottawa, and has done a great deal to promote its people, organizations, causes and events. To make it easier for the Black community to stay connected, Sarah created a website called BlackOttawa411 which has become a virtual community “hub” of sorts.

In addition to volunteering as a radio and television host and producer, Sarah has emceed and helped organize various community events as well as diplomatic functions. Sarah is also a board member of Black History Ottawa, where she is responsible for public relations and outreach activities. Since 2008, Sarah has also been a member of the United Way/Centraide Ottawa Community Builder Award Recognition team. She has co-chaired OLIP’s Welcoming Ottawa Week for the last four years. 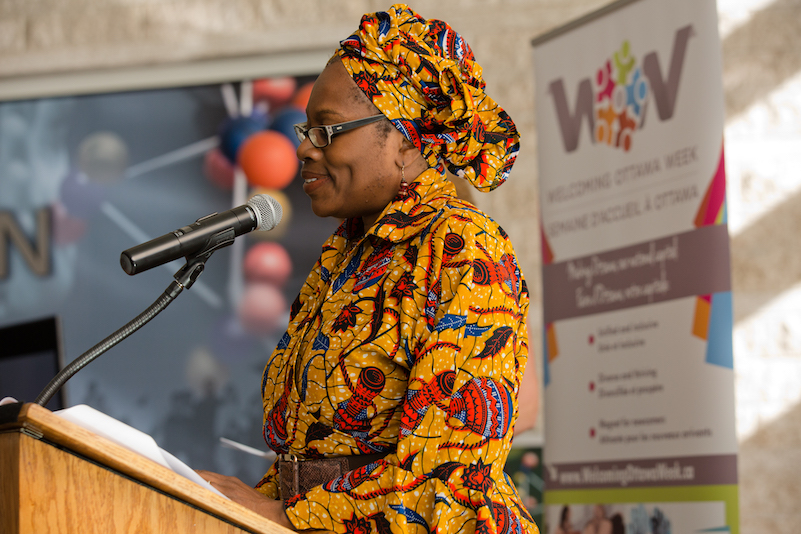