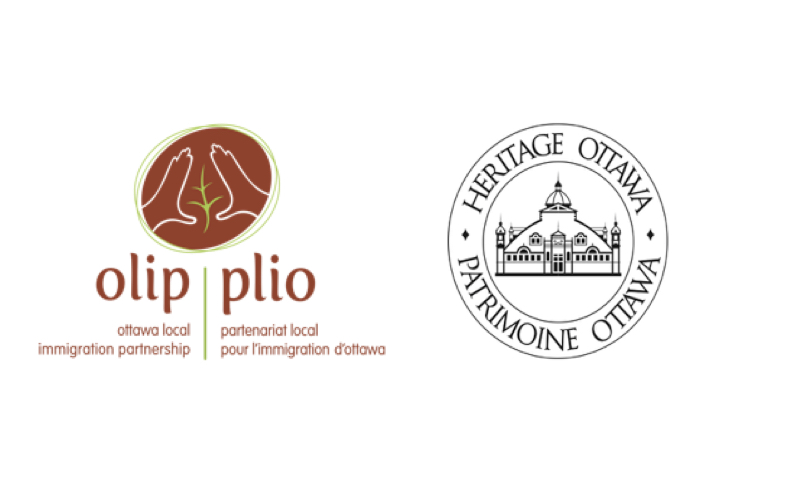 The Vanier area settlement began in the 19th century and grew in 1908, from the small communities of Janeville, Clarkstown and Clandeboye, to become Eastview. It was in 1969 that the area took the name Vanier. The francophone population was dominant for many decades of the 20th century, but today there are now many sizeable newcomer populations. Beginning in the 1980s and 1990s, the area began attracting Inuit, African, Afro-Caribbean and Middle Eastern communities.

Diego Elizondo serves as the French- and English-language tour guide for Vanier. He is a history and political science graduate at the University of Ottawa. He has conducted several walking tours of Orléans.