You are Home Now 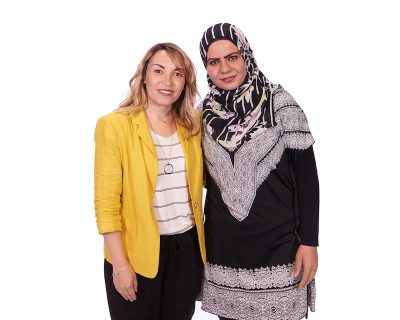 When the Syrian refugee crisis unfolded in 2015, Dr. Rouba Fattal, who had emigrated from Syria 25 years ago, knew she had to get involved in helping refugees from her homeland.  “I was a member of the Rotary Club of Ottawa and went to our Chair to see if he could do something and he immediately said yes,” remembers Dr Fattal.

There was a flurry of activity when they found out a Syrian family of six, would arrive in February 2016. Fourteen people volunteered and everything was ready for their arrival.

She was the only group member who spoke Arabic